Things that I hate #2: Pandas 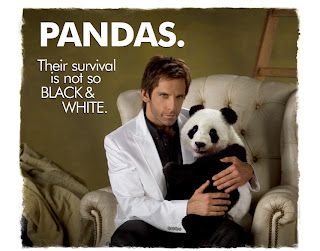 Pandas are the lamest creatures I have thought about lately. They are technically big powerful bears,  but they somehow even manage to gay that up by eating leaves and shit. They are 400 pounds with fangs and claws and would rather eat leaves. And they are even too prissy to eat just any leaves. It has to be their favorite leaves or they would rather just die. Reminds me of a 5 year not wanting to eat his vegetables. Except the 5 year old is lying when they say they would rather starve. Not the pandas. Pandas opted for a Gandhi style hunger strike against nature and have been losing miserably.

And to top it all off they don't even like having sex, and they have to be shown how to do it.

The only good thing pandas ever do is attack people who try to hug them. Although if they had built up a more badass rep people wouldn't try to hug them to begin with. You don't see people trying to hug Grizzlies, do you? Or even black bears? Shit, people don't even try to hug raccoons and squirrels for God's sake. Pandas just seem like such pussies people assume they can get away with it.

I'm sick of people acting like it would be such a big deal if panda's went extinct. When was the last time you heard about Panda's doing anything worthwhile? All I ever hear about is how a bunch of time, effort, and money is being invested into trying to make them simply survive.

I would rather have $14 than have pandas still existing.

Look at the dodo bird. Its the ugliest looking thing ever, and it's the animal that being completely fucking retarded is named after, and yet now that it's extinct all you ever hear about is how sad it is that there are no more of them. Like what the world is really missing today is a big dumbass ugly bird.

So the best thing pandas can do for their reputation is to go extinct, before its too late.

Things that I hate - Zooey Deschanel 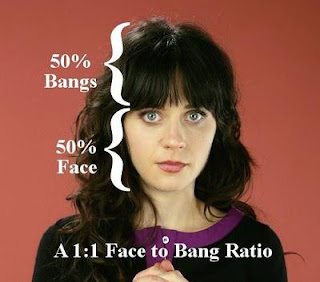 Every once in a while you'll come across something that everybody is excited about, for no good reason, and you'll have no idea why because it sucks. Like POGS. Pogs were the gayest toy ever. They were also a terrible business model because you can't patent a cardboard milk cap. Predictably Pogs are now less than worthless, and serve only to remind us how occasionally people get excited over things with no intrinsic value.

Speaking of things with no intrinsic value, what's up with Zooey Deschanel? She is the human equivalent of one of those faded Pogs you will occasionally find in a parking lot, all faded and frayed from moisture and mashed into the pavement so one side is all dimpled like a golf ball.

And just like that Pog, she serves no purpose except to make me think, "Oh yeah, people like the dumbest shit sometimes." 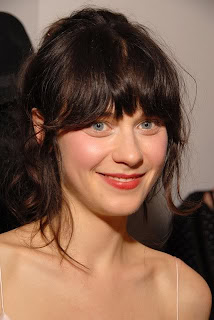 Like Sean Bean. It has to be pronounced either SHON BON or SEEN BĒĒN. Dude can't have it both ways, he needs to pick one. But I digress. 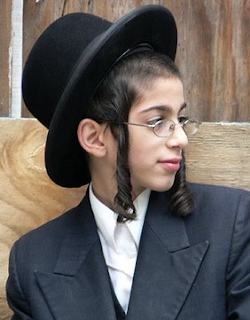 She has weird buggy eyes and talks in the most grating, lilting way that sounds like a robot GPS lady, but not as hot (I always use the one with the Australian accent).

She also always has the most ghoulish grin/grimace (grinmace?) plastered on her face, that when combined with her buggy eyes makes it seem like she just shat her pants and is trying to act normal until she finds an inconspicuous excuse to leave. 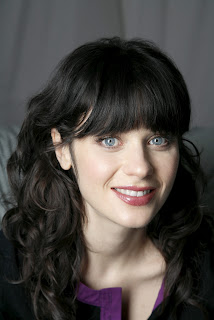 The worst part is when I sometimes see a picture of her out of the corner of my eye and think, "WTF happened to Katy Perry?"  Then seconds later I find out the horrible truth and am forced to apologize to Katy Perry and punch myself in the balls as penance. 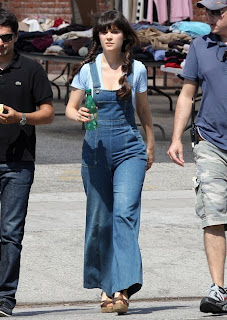 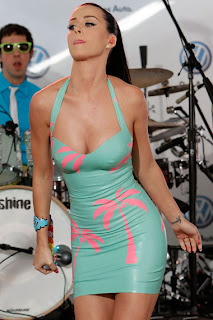 I am not alone. Some choice selections from the interwebs:

"She's a fucking ugly, annoying cunt. I saw her in Yes Man and that scene where she's singing and shaking her head side to side pissed me off so much. She's a cunt, and I hate her."

"I wish her and only her all the harm in the world. My bottomless loathing of this sub human cretin is only equaled by my desire to see her impaled on a 15 foot tall metal spike

"I find her attractive. Is there something wrong with me?"

"Yes, you don't know what you want. In a few years you'll hate yourself for finding her attractive.

"What kind of name is "Zooey Deschanel"? She should be forced to change her fucking name. After she gets her head shaved and a good raping."

"i would fuck her but thats not saying much."

Her lame movies, her pathetic singing carreer, and all the other actresses that try to look like her or visa versa.
She’s not cute, she’s annoying as fuck, and needs to be hit by a school bus full of children and die.
The end."


Oh, Internet. You are always so good to me.