The historically worst inventions in the history of history

Making new things is usually cool, especially when they make my life easier. Sometimes though, people make things that just screw everything up. Following are history's worst inventions since sliced bread (I prefer to bite into whole, pristine loaves). Surprisingly, not all of them were invented by women. These are in no specific order of suckiness, I just hate them all: 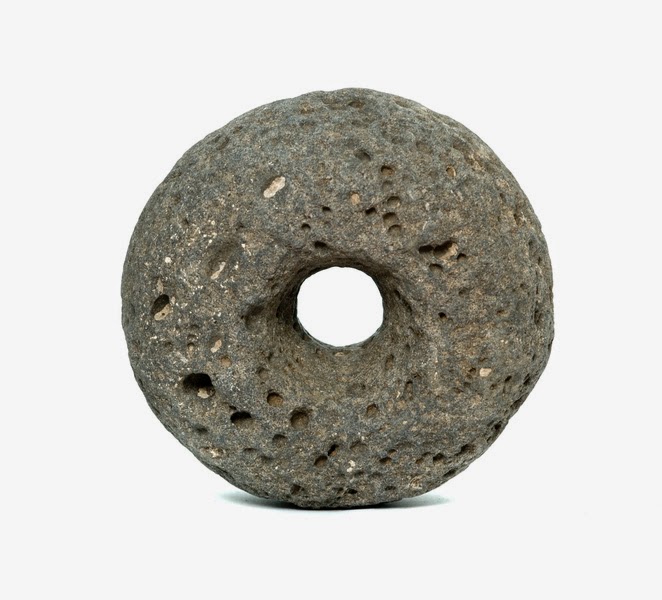 If you think the stagnation of sled, jetpack, catapult, and teleportation technology is a good thing, then by all means, laud the invention of the wheel. The bottom line is, anybody could have come up with this stupid invention. They should have waited until after other, really cool methods of transportation were invented. Like riding dinosaurs. Also, no other single invention until the TV remote has contributed more to laziness. Walk it off!

As if there weren't enough pictures of fat, ugly women on the internet. I can't think of a more worthless gimmick to make already crappy cell-phones even more expensive. Oh, I can have a picture of you show up on my phone when you call!? Well guess what turd! I don't want to look at you. That's why I'm talking to you on the phone and not in person. Maybe before putting cameras in cell phones, they should make them do something cooler, like ACTUALLY WORK.

If flip flops were a person, they would be Paris Hilton. Why? They're flat, ugly, stupid, overrated, and I have no idea how they got so popular. There are only several reasons why a person might wear sandals. Allow me to explain:

a. You want people to look at your hideous feet.
b. You are too poor to afford a whole pair of actual shoes
c. You're an asshole
d. You are Jesus (Guess what: you're not)
e. You do whatever everybody else is doing, regardless of how ridiculous it is.

Now go into Payless and tell them you are sick of looking like an asshole. Kill a forest animal and wear the skins on your feet. Go barefoot. I don't care, Just please get rid of the flip flops.

It doesn't give you wings. It tastes like paint thinner. It costs 2 dollars a can. 'Nuff said. No crappy invention has been so monstrously overpriced since Tickle-me-Elmos. Mountain Dew is infinitely better. Here's an SAT analogy question for you:

If you don't know the answer, go kill yourself.

Why so negative? And Nigeria should in no way be compared to Red Bull. If you read this, you should be happy somebody cared to read at least half of the nonsense you put on here.

Hello! Do you use Twitter? I'd like to follow you if that would be okay. I'm definitely enjoying your blog and look forward to
new updates.

Feel free to surf to my website diets that work

Seriously? Sexism, flawed logic, and pessimism all in one place? Please direct me to whomever alerted you to the presence off the internet so that I can appropriately chastise them for doing so. And that's just from reading your intro paragraph! I don't normally comment if I dislike something, but you sir, need to hear how disgraceful you are before somebody punches you in the face for it.